Poem of the Month November 2014 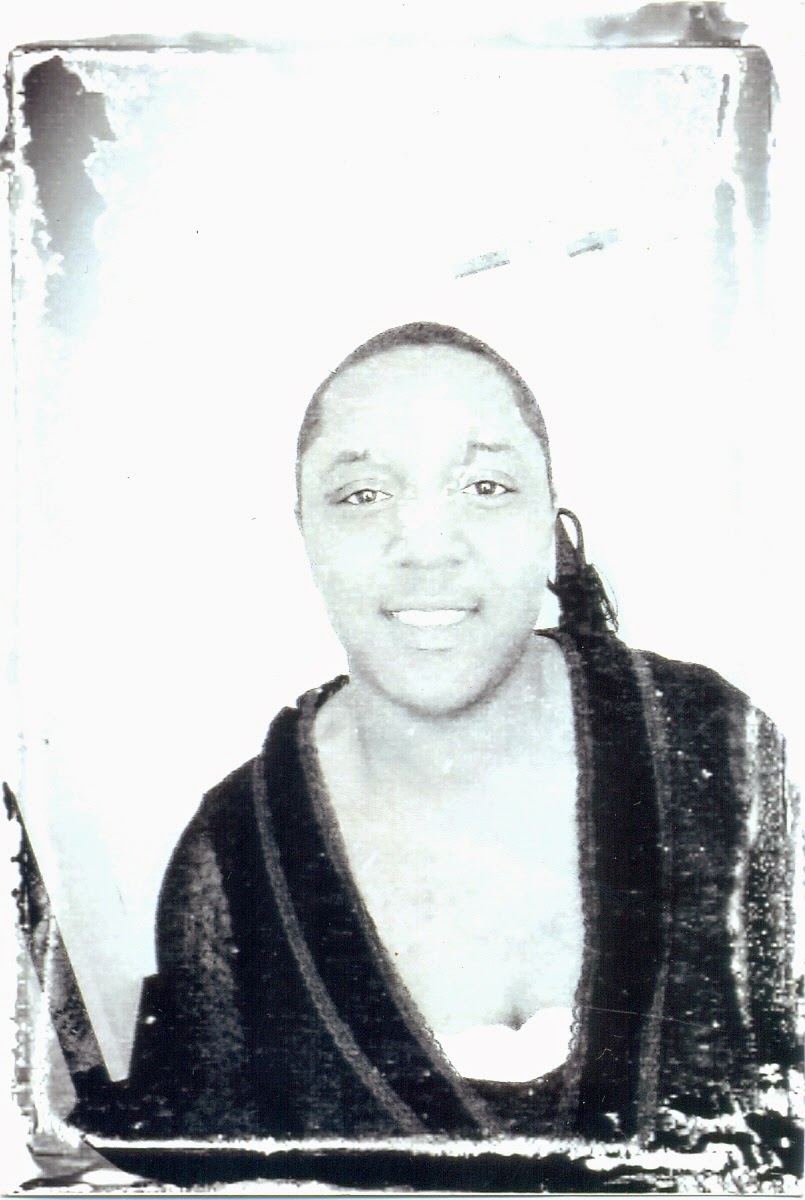 I don't think...
I'll ever have the money or the bottom or the legs
Or the energy or the stamina or the voice or the dress
Or the husband or the baby or the house or the cars
Or the following on Twitter or the chest to fit those sized bras
Or the bank account or the fame or the right to sing to Presidents
Or the kind of bloke to put a ring on it who can afford a palatial residence
But I'm cool with that
Beyoncé I'm fine. Really. I'm fine.
Cause I know as much as your voice is your own, my voice is totally mine... 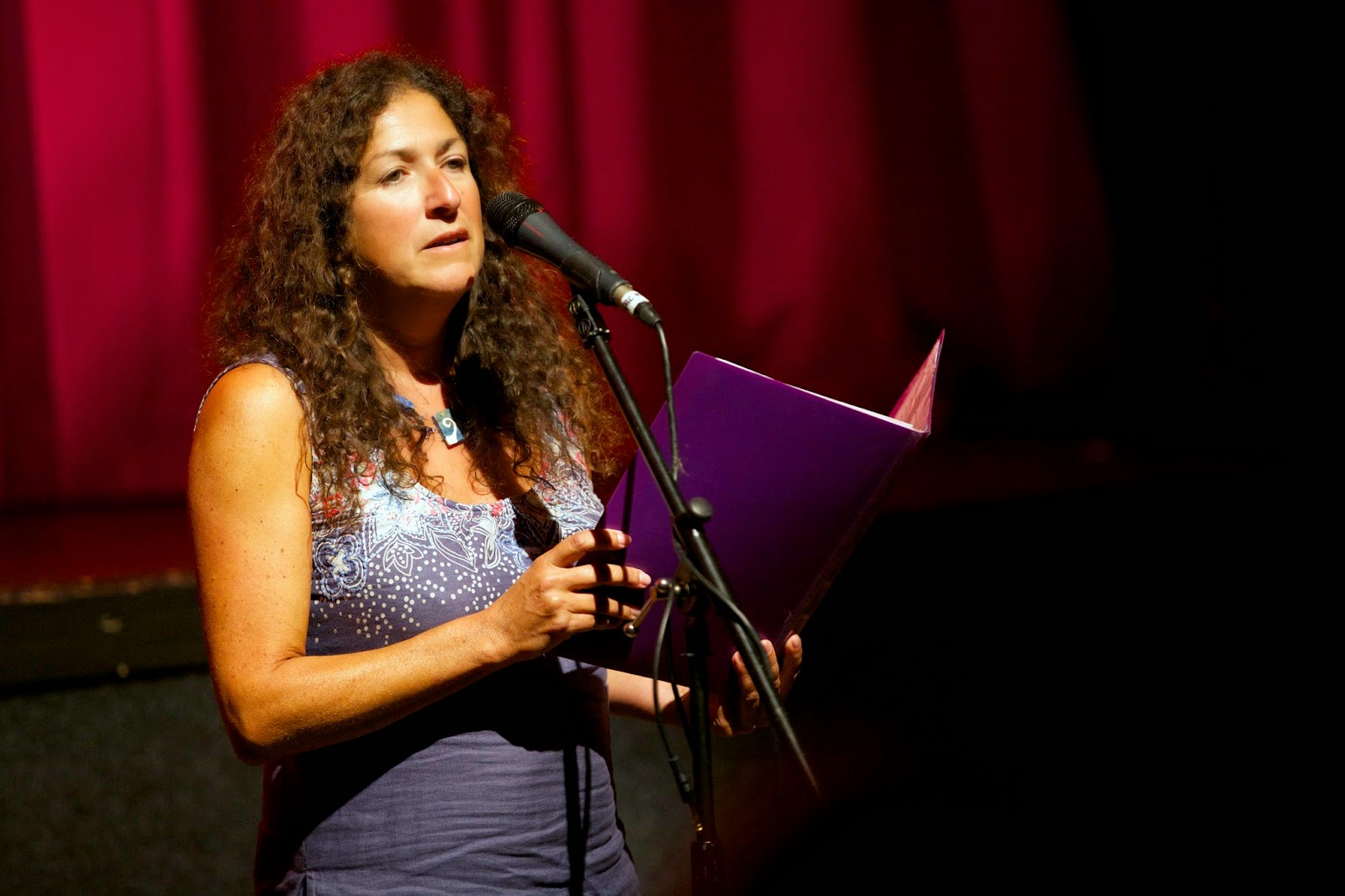 The Israeli Human rights’ organisation, B’tselem, wanted to broadcast the names of children killed in Gaza in recent weeks, on Israeli radio. The high court refused permission on the grounds it was politically controversial. It was broadcast on you tube, instead and as I listened to the names and ages I remembered a poem in my prayer book, in a section about identity by an Israeli - Ukranian poet, Zelda. The following uses her pattern of repetition, “each of us has a name”

Michele Benn has lived in Leicester for 30 years and currently teaches new arrivals in a city secondary school. A Liberal Jew, supporter of Palestinian rights and daughter of an Egyptian Jew, she has always written - especially exploring themes around Israel-Palestine, education, identity and family -  but has only recently begun to read in public.

We're scouting for YOUR work at WORD!  - next one September 2014